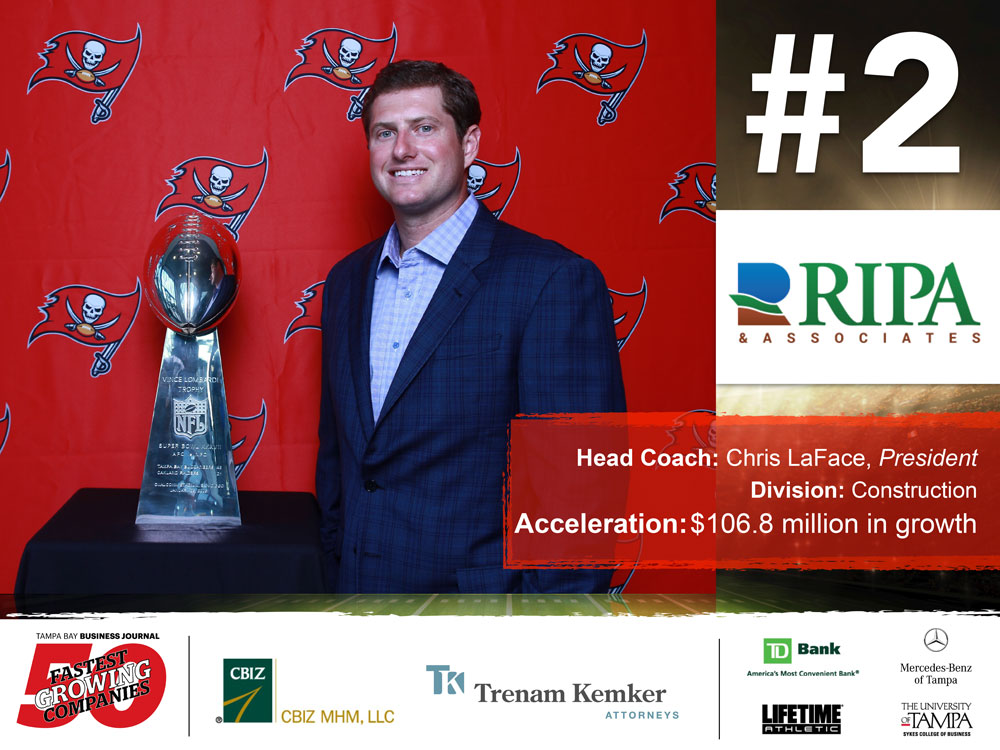 RIPA & Associates continues to demonstrate its solid business performance by placing in the Top Ten in two major categories of the Tampa Bay Business Journal’s Fast 50 awards. RIPA & Associates was ranked #2 overall for total ‘Revenue Growth’ over the 2 year period from 2012 to 2014. RIPA’s total revenue of $169.75 million in 2014 was an increase of over $106 million from their 2012 revenue.

Chris LaFace graciously accepted the awards on RIPA’s behalf during a luncheon ceremony in July of this year. 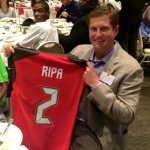 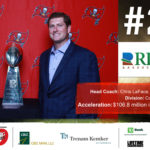